WELCOME TO THE VIRTUAL BOOK SIGNING OF 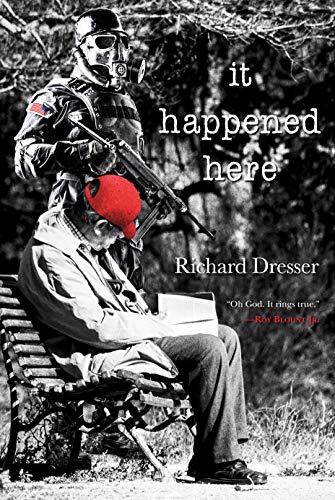 CATF is thrilled to recieve support from the following sponsors: 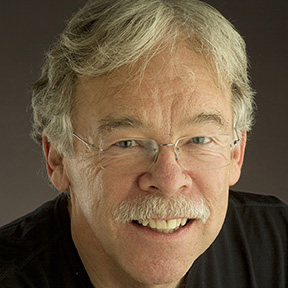 Over the past twenty years, Richard Dresser’s plays have been widely produced on and off Broadway, in regional theaters, and extensively throughout Europe. He has worked in television for many years on a number of series including HBO’s “Vietnam War Stories” for which he won a cable ACE award, “The Days and Nights of Molly Dodd”, “The Job”, “The Education of Max Bickford”, and such cult favorites as “Bakersfield P.D.,” and “Keen Eddie.” He has written screenplays for many studios including Dreamworks, Imagine, Disney, and Warner Brothers.  He recently completed “Public Speaking”:  three short films starring Treat Williams.  His plays include: a trilogy of plays about happiness in America, with each play set in a different social class: Augusta (working class, CATF world premiere), The Pursuit of Happiness (middle class), and A View of the Harbor (upper class, CATF world premiere); and A The Rounding Third, Something in the Air, and Below the Belt, all which were performed at CATF. 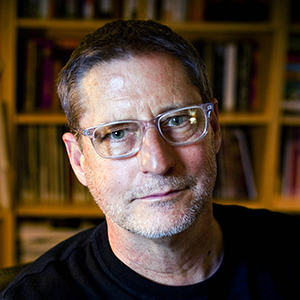 Ed Herendeen founded the Contemporary American Theater Festival in Shepherdstown, West Virginia in 1991 with the mission to produce and develop new American theater. Through his leadership, and operating under an AEA LORT D contract and an annual budget of over one million dollars, the Theater Festival has produced 133 new plays – including 56 world premieres and 11 commissions – and has gained a reputation as one of America’s most important producers of new work. Hosted on the campus of Shepherd University, CATF issues over 18,000 tickets to its four-week rotating repertory season of six new plays and attracts a national audience from 38 states to the region. Each summer, the Festival generates a local economic impact of over $5.86 million dollars to West Virginia’s Eastern Panhandle.

Recently, Ed’s directing credits include The Eclectic Society by Eric Conger, a world premiere produced by the Walnut Street Theater in Philadelphia. Among the plays he has directed at the Contemporary American Theater Festival are the following world premieres: Whores by Lee Blessing; Miss Golden Dreams: A Play Cycle and Bad Girls by Joyce Carol Oates; Compleat Female Stage Beauty by Jeffrey Hatcher (which was commissioned by CATF and later produced as the film Stage Beauty); Carry the Tiger to the Mountain by Cherylene Lee; Octopus by Jon Klein; Jazzland by Keith Glover; Dear Sara Jane by Victor Lodato; The Ecstasy of Saint Theresa by John Olive; The Occupation by Harry Newman; What Are Tuesdays Like? by Victor Bumbalo; From Prague by Kyle Bradstreet; Gidion’s Knot by Johnna Adams; and Still Waters and Psyche Was Here by Lynn Martin. Other CATF directing credits include: Ages of the Moon, The God of Hell, and The Late Henry Moss by Sam Shepard; Fifty Words and A Welcome Guest by Michael Weller; Race by David Mamet; Farragut North by Beau Willimon; The Overwhelming and White People by J.T. Rogers; Mr. Marmalade by Noah Haidle; In A Forest, Dark and Deep and Wrecks by Neil LaBute; Blessing’s Thief River; and Below the Belt, Gun-Shy, and Something in the Air by Richard Dresser.

Ed has served on the Admissions Committee for New Dramatists and as a panelist for the National Endowment for the Arts. He has served on the board of the Theatre Communications Group, the national service organization for American theaters. In 1999, CATF was presented with the Governor’s Award for Excellence in the Arts and, in 2012, the Governor’s Award for Leadership in the Arts. Additionally, he has been named a Fine Arts Distinguished Alumni from Ohio University (from which he received his MA in Directing). In 2019, Ed was inducted into the College of Fellows of the American Theatre at the Kennedy Center. 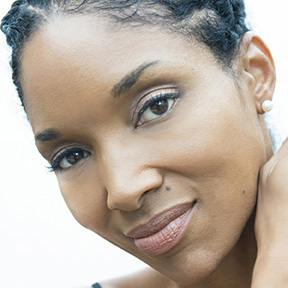 Lisa’s credits include: (television) “Bull”, “Elementary”, “Madam Secretary”, and “Notorious”; (film) Tyler Perry’s Medea’s “Family Reunion”, “Disappearing Acts”, and “The Immortal Life of Henrietta Lacks”; (stage) Cat On A Hot Tin Roof (Broadway), Jubilee (Arena Stage), Richard III (Public Theater), Heliotrope Bouquet (Playwrights Horizons), and Earth & Sky (Second Stage). Lisa produces the podcast Series, “From Crown to Soul: Navigating the space between what you are, and what you want to be”, a conversation with friends who are successfully pushing themselves out of their heads and into the lives they want to live. She is the joyful mother of two stunningly loving, highly creative and intelligent people. 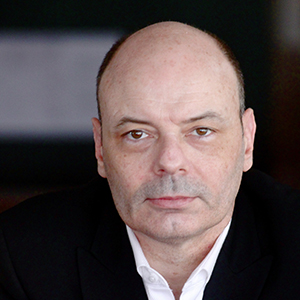 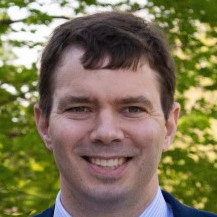 Hans Fogle graduated from Shepherd University with a degree in Mass Communications. He soon began what would be a decade-long career in radio, serving as a reporter, anchor, and talk show host at WEPM, WLTF, and WICL in his hometown of Martinsburg, WV. Today, Fogle works as the Public Information Officer at Jefferson County Schools and serves the Marketing Committee Chair of CATF’s Board of Trustees.