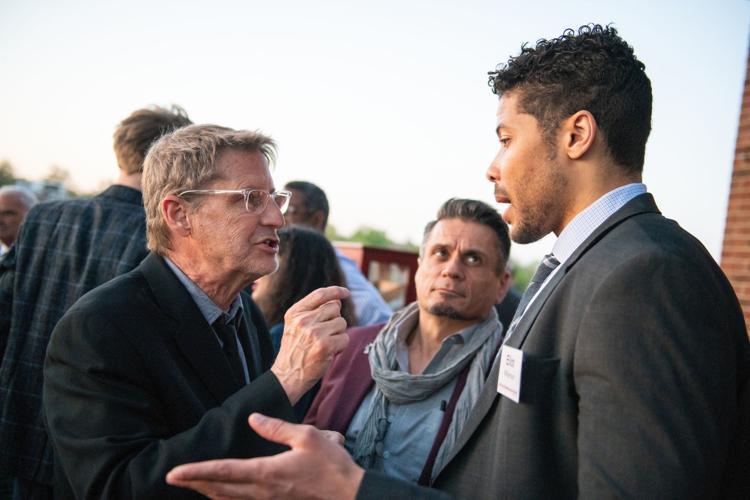 More than 30 years after the fact, Ed Herendeen can still recall the moment he knew Shepherdstown would be the perfect place to build something like the Contemporary American Theater Festival.

He was visiting the town with his wife, Sue, and they were sitting on a bench in front of the Frank Center on Shepherd University’s campus. The Blue Ridge Mountains were in the distance, and the picturesque landscape that spread out in front of them spoke volumes without making a noise.

Now, after three decades building one of the most respected theater festivals in the country, Herendeen will have a little extra time on his hands to grow old — if he so chooses — as the founder and producing director of CATF is retiring from his role with the festival. His decision will go into effect in December, half a year before the 2020 season — a season about which Herendeen is furiously passionate — will kick off on the campus of Shepherd two years after it was initially planned to go into production. MORE»

Ed Herendeen at CATF: ‘Not a One-Person Operation’
Scroll to top