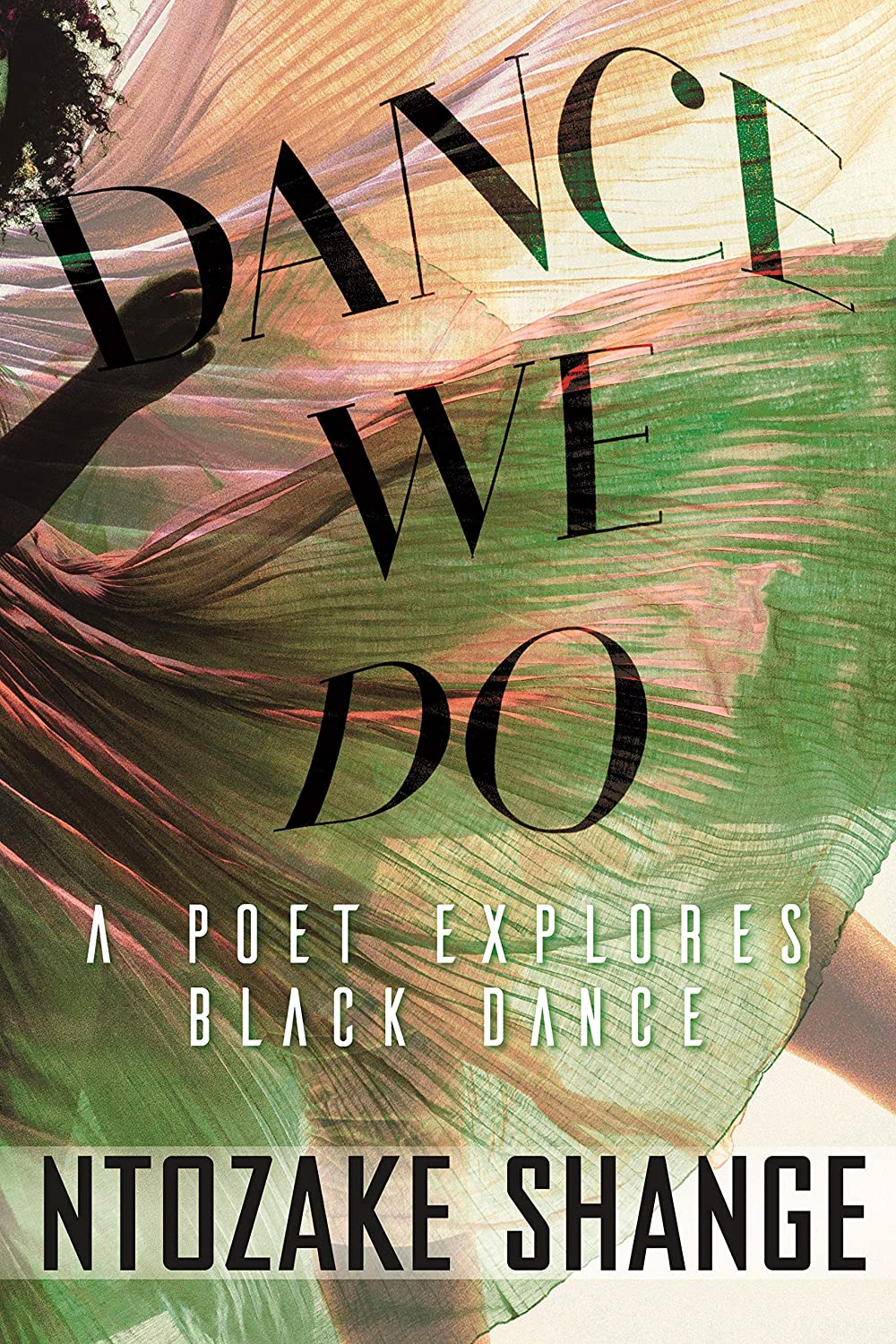 Dance We Do:
A Poet Explores Black Dance

As part of CATF’s UNMUTED digital experience, we’ve joined forces with Shepherd University’s Contemporary Theater Studies program to bring you a panel discussion that celebrates the work of playwright, artist, and civil rights leader Ntozake Shange, best known for her play for colored girls who have considered suicide/when the rainbow is enuf, and her posthumously published book, Dance We Do: A Poet Explores Black Dance.

Shepherd University theater professor Reneé L. Charlow, who was Ntozake’s personal assistant from 2014-2018, and wrote the afterword for Dance We Do, joins Halifu Osumare and Dianne McIntyre, in a discussion led by Laurie Goux – that surrounds the legend and impact Ntozake Shange and her book Dance We Do.

Ready to read? Is Dance We Do the perfect gift for someone on your list?

Order your copy from our partner Four Seasons Books by email or give them a ring at 304-876-3486.  Ask for your copy to be autographed by Reneé. 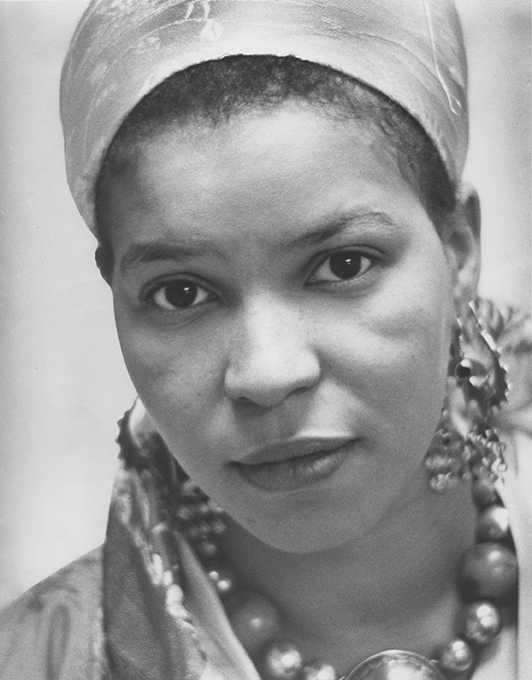 Ntozake Shange has been recognized as one of America’s greatest writers, an acknowledged master in the genres of drama, fiction, memoir, and poetry and achieved iconic status as a primary voice of women and persons of color. Shange was raised mainly in Trenton, NJ and St. Louis, MO. In her childhood, she was affected deeply by the Civil Rights Movement and forced school busing. Later, attending Barnard College in the late 1960s, she came under the influence of a wide variety of radical movements, including the antiwar Vietnam protests, feminism, the Black arts and Black liberation movements, the Puerto Rican liberation movement, and the Sixties sexual revolution. She later became a voice for all these social justice movements, but above all she spoke for, and in fact embodied, the ongoing struggle of Black women for equality. 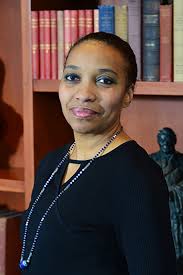 Laurie Goux, B.A., in dance, a native of Chicago began her dance career in 1981 and has served as an adjunct professor of dance at Davis & Elkins College and Augusta Heritage Festival since 2010 where she now is dance director of the Appalachian Music & Dance Ensemble and Coordinator for the college Diversity, Equity & Inclusion. Laurie is a protégé of dance legends, Jimmy Payne Sr. (Tap and Afro-Caribbean) and in Katherine Dunham Dance Technique under Tommy Gomez and masterclasses with Katherine Dunham. She is an alumna and former faculty of Columbia College Chicago Dance Center, where she taught modern dance. Laurie was a principal dancer with Mordine & Company Dance Theater in residence.

She was artistic director, co-presenter of the first, Chicago Katherine Dunham Awards (1996-1998) and 19th annual Keep the Legacy Alive: Tribute to Katherine Dunham, in collaboration with Ms. Ruby Streate and the Dunham Center for the Arts and Humanities.Laurie produced Suite Chicago Blues, featuring Max-A-Million’s rendition of Willie Dixon’s song, My Babe at DuSable Museum of African American History and Chicago Blues Museum exhibit of Bronzeville. She was co-presenter of Ebony On Ice, an original dance concert on ice to an anthology of black music from the African drum to American Hip Hop starring a world-class cast of Black skaters. Ms. Goux’s studies led her to master class residencies with Eric Hawkins, Katherine Dunham, Bill T. Jones, Kei Takei, Judith Moss, Talley Beatty, Clay Taliaferro, Anna Paskevska, June Finch, and Hanya Holm. She has performed in the works of Loretta Livingston, Shirley Mordine, XSight! Performance Group, What are we going to do with Mary?, Isosceles Triangle and Wait ’til it Happens to You. Also, Jan Erkert’s Sensual Spaces, Robin Lakes, Mouth, Kate Kuper, Carol Bobrow’s Hiroshima Trilogy, Claudia Gittleman’s Amartia, and Martha Clarke’s, Haiku, a trio performed by Mordine & Company with Tim O’Slynne and Brian Jeffery. 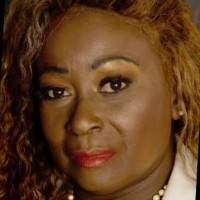 Reneé L. Charlow is an actress, director, writer, and visual artist. Reneé is an Adjunct Professor of Theater at Shepherd University and an Adjunct Professor of Literature at Southern New Hampshire University. Reneé was the personal assistant to Ntozake Shange from 2014 to 2018. She served as associate producer and assistant director for the production of Shange’s Lost in Language and Sound at Karamu House, Cleveland, OH, and directed full productions for colored girls who have considered suicide/when the rainbow is enuf at Virginia Commonwealth University (Richmond, VA) and Bowie State University (Bowie, MD). She recently completed her Master’s in Creative Art Therapy at Pratt Institute, with the thesis, I found god in myself, too: an ethnographic examination of the writing of ntozake shange. She is the curator of two virtual book clubs, Black Theatre Salon and Literati Shange. 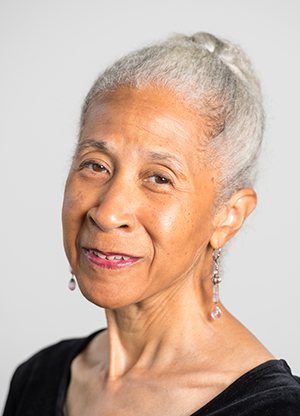 Dianne McIntyre is a dancer, choreographer and director whose Harlem-based company Sounds in Motion was founded in 1972 and who creates works for concert dance, Broadway, regional theater and film. Her choreographic screen credits include Beloved and Miss Evers’ Boys (Emmy Award nomination). Among her honors are a Doris Duke Artist Award, a Guggenheim fellowship, Honorary Doctor of Fine Arts Degrees from State University of New York at Purchase and Cleveland State University, and numerous grants. She collaborated and choreographed with Ntozake Shange many projects, including, Spell #7, Boogie Woogie Landscapes, Why I Had to Dance, lost in language and sound, and It Hasn’t Always Been this Way. 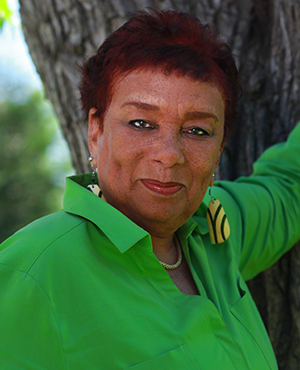 Dr. Halifu Osumare is Professor Emerita African American & African Studies at University of California, Davis, and has been a dancer, choreographer, and cultural activist for over forty years. She is recognized for her global hip-hop studies books, elucidating why hip-hop culture became a global youth phenomenon –The Africanist Aesthetic in Global Hip-Hop: Power Moves (2007) and The Hiplife in Ghana: West African Indigenization of Hip-Hop (2012), both published by Palgrave Macmillan. As a dancer, she was a soloist with the Rod Rodgers Dance Company of New York in the early 70s, and is a Certified Dunham Technique Instructor. As community activist, she was the founder of CitiCentre Dance Theater in Oakland and created the national dance initiative Black Choreographers Moving Toward the 21st Century, for experimental black choreographers in the late 80s and early 90s. Dr. Osumare recently published her autobiography Dancing in Blackness, A Memoir (2018, University Press of Florida) that won the 2019 Selma Jeanne Cohen Prize in Dance Aesthetics and the American Book Award. Dr. Osumare also won the Dance Studies Association 2020 Distinction in Dance Award for lifetime achievement in performance, scholarship and service to dance. Like her mentor Katherine Dunham, she has dedicated her life to the intersections of the arts and humanities for a better world. 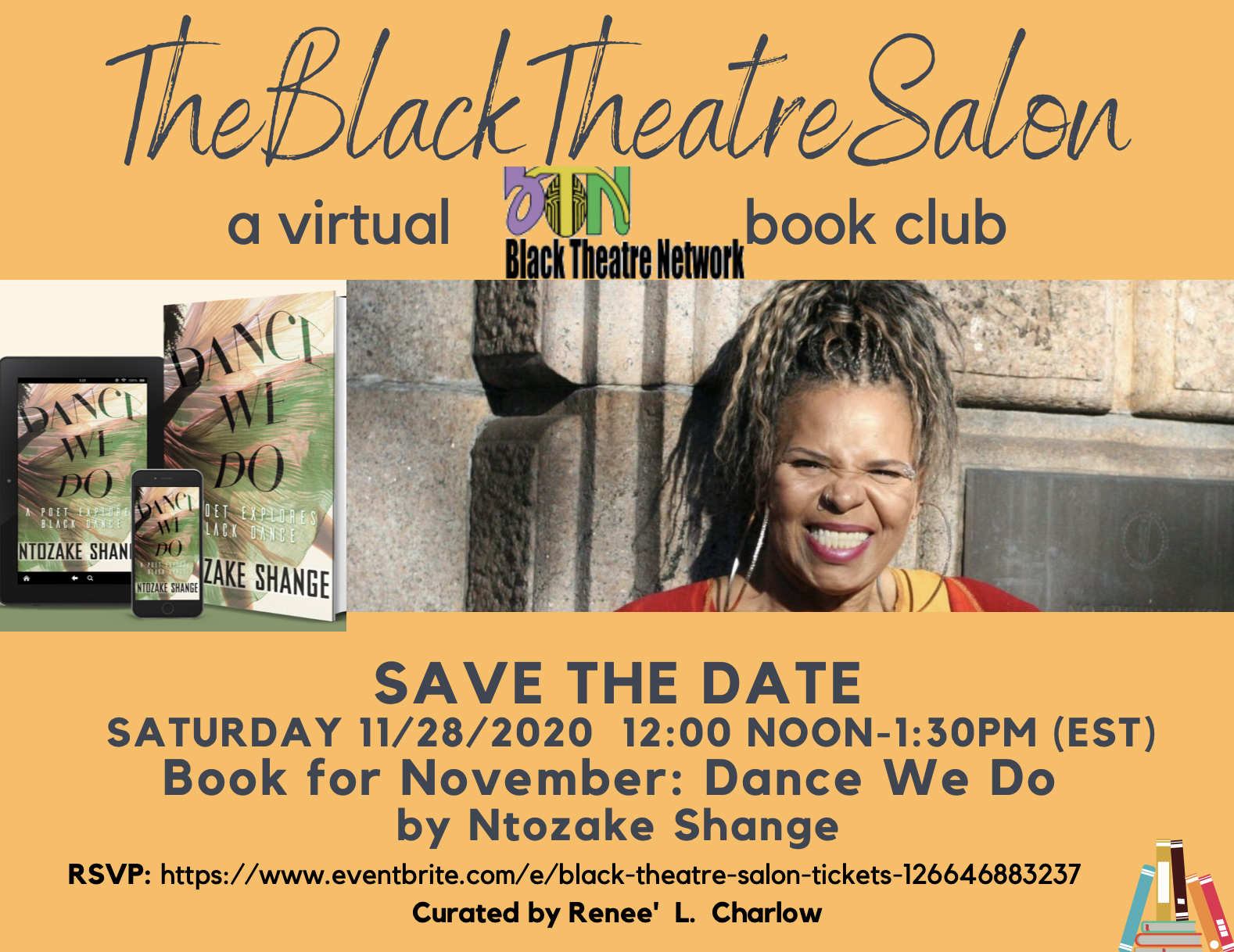