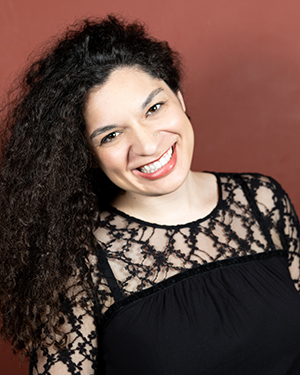 Gaby has been a part of the festival since 2010, when she joined the box office team. She graduated from West Virginia Wesleyan College, where she majored in Musical Theater and Arts Administration. After earning her Master’s Degree in Arts Management from George Mason University, she joined CATF’s full time staff. While at GMU, Gaby served on the executive committee of the Graduate Arts Management Society and received the Erin Isabelle Edwards Gaffney Award. Still involved at her alma mater, Gaby is an active member of the program’s Alumni Working Group. She’s served as a panelist for workshops at the Theatre Communications Group and WV Arts Day, and has directed productions at Shepherd University (Wondrous Strange, Dog Sees God) and in the community (The Miracle Worker). Gaby has also worked with Woolly Mammoth Theatre Company, Arvold Casting (History Channel’s The Wars), and Scrappy Cat Productions.