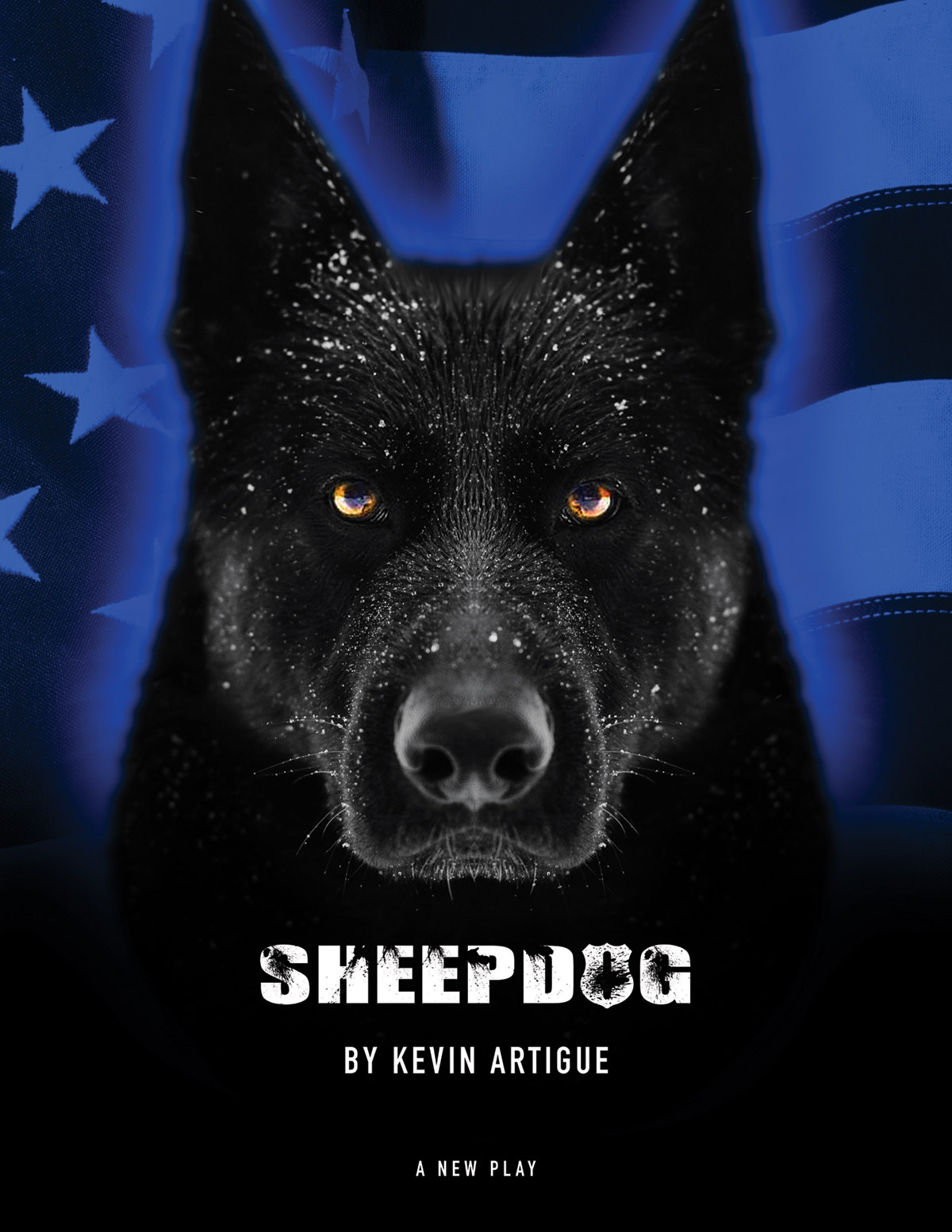 A NEW PLAY by Kevin Artigue
Directed by Melissa Crespo

Amina and Ryan are both officers on the Cleveland police force. Amina is black, Ryan is white, and they are falling deeply and passionately in love. When an officer-involved shooting rocks the department, small cracks in their relationship widen into a chasm of confusion and self-doubt. A mystery and a love story with high stakes and no easy answers, Kevin Artigue’s play fearlessly examines police violence, interracial love, and class in the 21st century. -DPS

Learn more about Sheepdog by reading the 2020 UNMUTED Companion. The Companion was created during the development process of the play.

Watch an interview with playwright Kevin Artigue from the 2020 UNMUTED series. These interviews and discussions took place during the development process of the play. Video»

Watch The Making of Sheepdog from the 2020 UNMUTED series. These interviews and discussions took place during the development process of the play. Video» 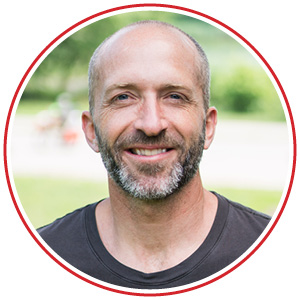 Kevin Artigue writes plays, TV, and film across genres and is drawn to stories where the political meets the personal. He was raised in Redlands, CA and calls Brooklyn home. His play Sheepdog (Dramatists Play Service) was a recipient of an Edgerton New Play Award and a finalist for the Harold and Mimi Steinberg/American Theatre Critics Association 2020 New Play Award. Sheepdog premiered at South Coast Repertory in 2019 and at Shattered Globe Theatre in Chicago to critical acclaim. Kevin is a member of the resident playwright company at New Dramatists, class of 2028. He’s also a current member of the Dorothy Strelsin New American Writers Group at Primary Stages, and an alum of The Working Farm at SPACE at Ryder Farm, Interstate 73, and the Public Theater’s Emerging Writers Group. In summer of 2020, his new play I, My Ruination, about the director Elia Kazan and his decision to “name names” in 1952, was performed online with the Cape Cod Theatre Project, with a cast including Paul Giamatti, Nina Arianda, Corey Stoll, Pedro Pascal, and Arian Moayed. His work has been performed and developed with South Coast Rep, Shattered Globe, Golden Thread, Page 73, The Public Theater, the National New Play Network, NYTW, Long Wharf Theater, Portland Center Stage, and the Playwrights’ Center. MFA: Iowa Playwrights Workshop. 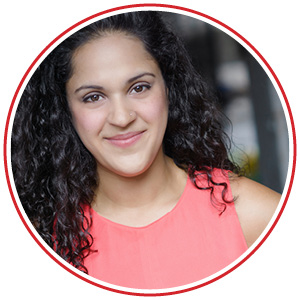