Every Thursday is Guys’ Night for a group of pals who gather to vent about stalled careers, dashed romances, and other middle-aged struggles. When an unexpected visitor crashes the party, their notions of what it means to be a man in America are suddenly upended. A hilarious exploration of what happens when society’s new normal, doesn’t seem so normal anymore. Ellen Fairey compassionately dissects the ever-changing role of gender in today’s culture — and proves that understanding is sometimes found in the least likely of places.

“And little by little different parts of your body will start to betray you. And then you’ll be angry. And old. And invisible.”

Interview with the Playwright» 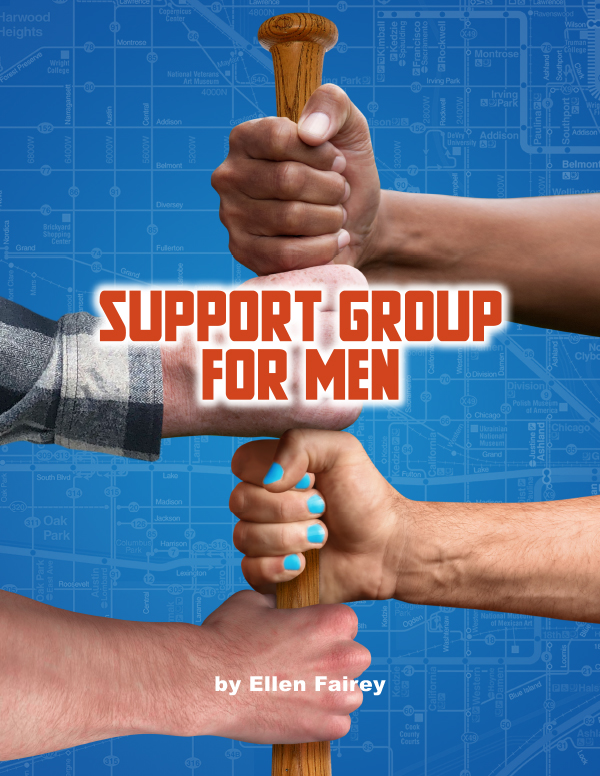