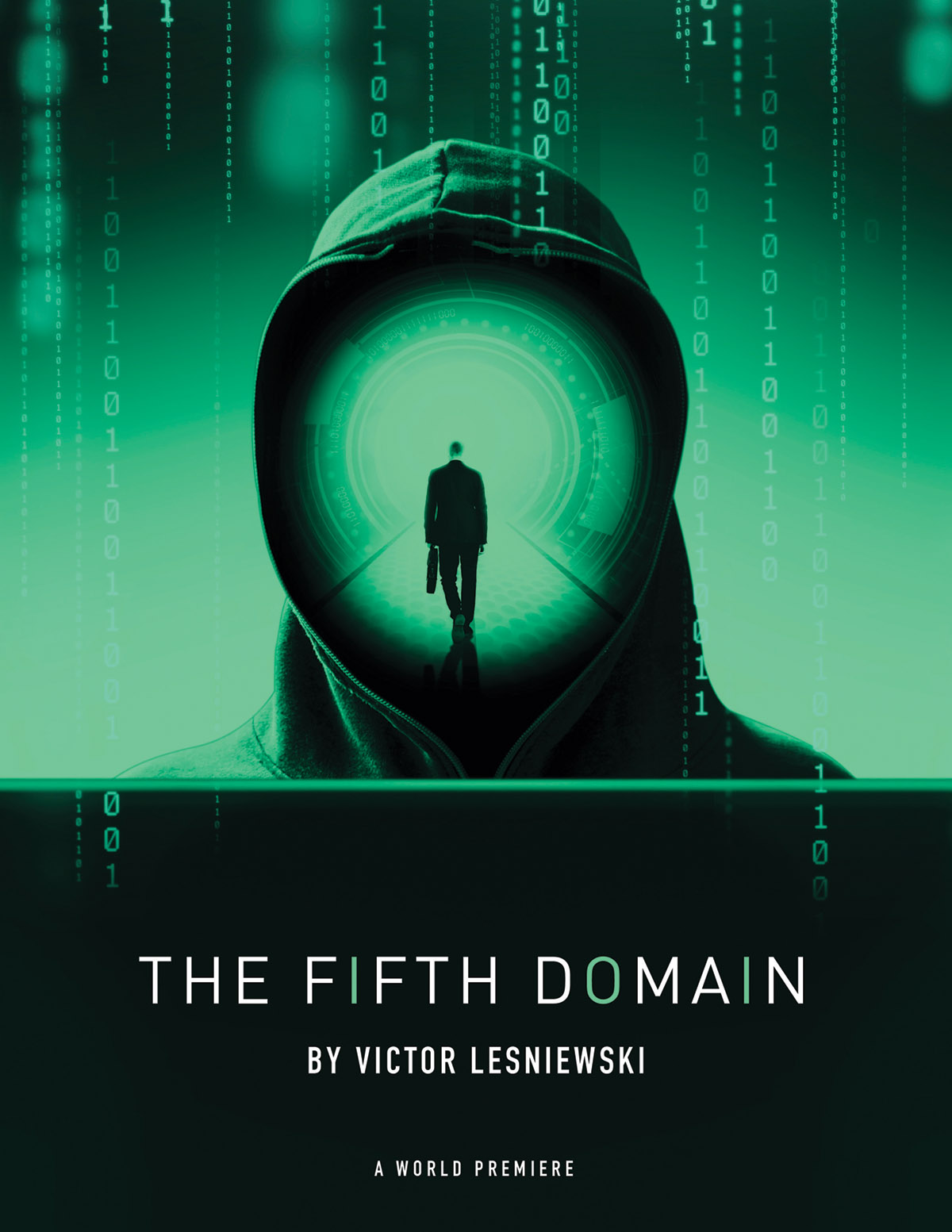 A WORLD PREMIERE by Victor Lesniewski
Directed by Kareem Fahmy

“Turns out we’re only in the business of protecting people when it’s convenient.”

Removed from his position at the National Security Agency, Troy latches onto a new opportunity—an opportunity he can’t refuse. But his eagerness blinds him to the calculated and unintended repercussions of cyberwar. Is cyberspace the battlefield of the future? Does our nation’s security depend on recognizing this threat? Victor Lesniewski’s intense, slick thriller challenges patriotism and government accountability in our digital age.

Read more in the latest Playwright Interview with Victor Lesniewski »

CATF extends a special thank you to the Laurents/Hatcher Foundation for a grant that supported the development of this world premiere production.

Learn more about The Fifth Domain by reading the 2020 UNMUTED Companion. The Companion was created during the development process of the play.

Watch an interview with playwright Victor Lesniewski from the 2020 UNMUTED series. These interviews and discussions took place during the development process of the play. Video»

Watch The Making of The Fifth Domain from the 2020 UNMUTED series. These interviews and discussions took place during the development process of the play. Video» 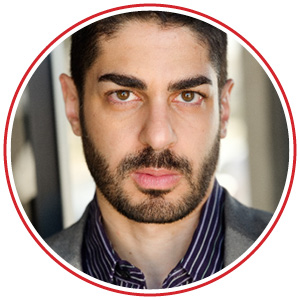 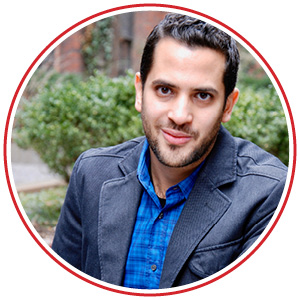