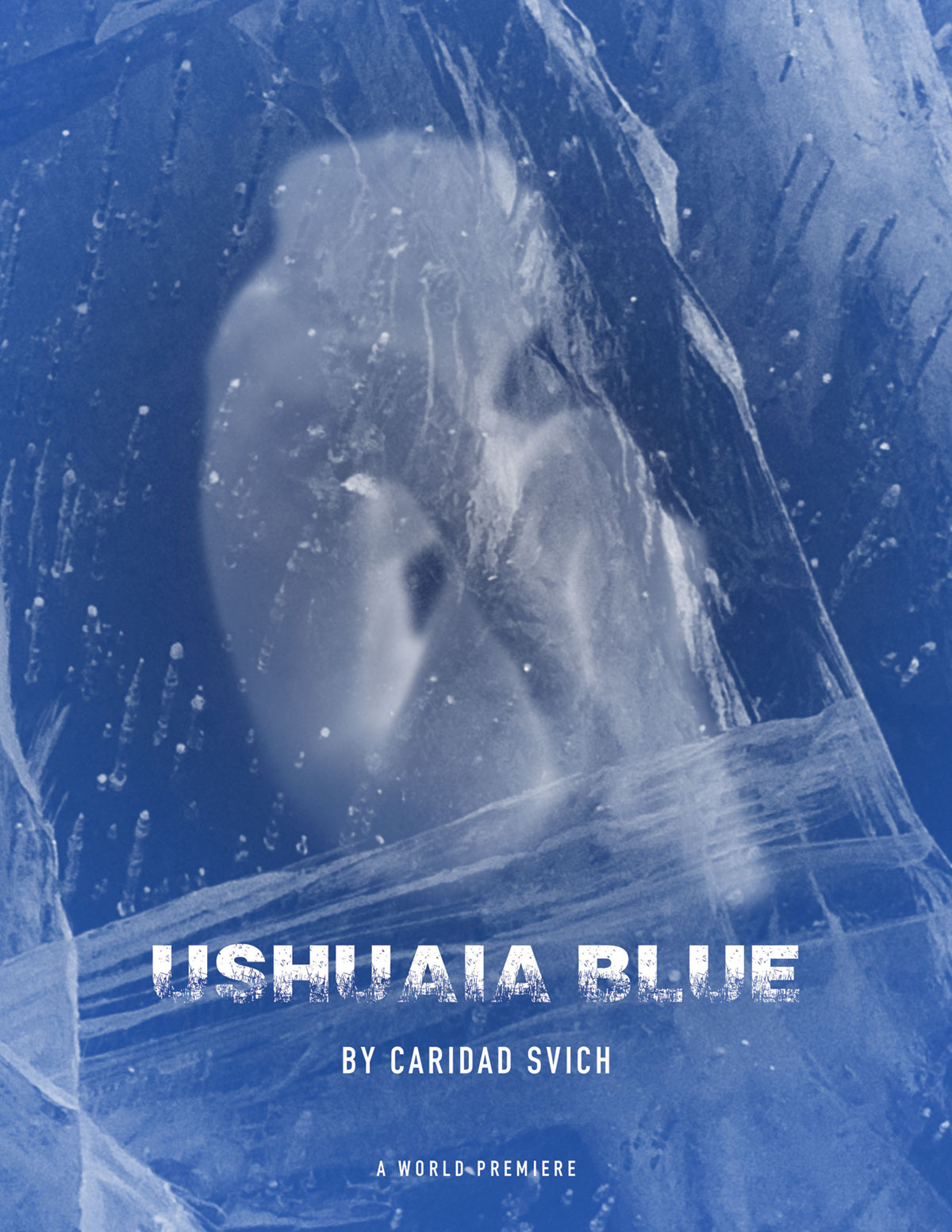 “And you said the end of the world was the beginning of everything.”

Set in a magical world where science and love overlap, two scientists pursuing their dream research in Antarctica’s fragile environment suddenly find their lives disrupted. A tragedy forces the couple to examine the life they’ve built for themselves. Inspired by marine biologist James McClintock’s research, this compelling new play is filled with rich imagery and exquisite language. Set in Ushuaia, Argentina, Caridad Svich’s cinematic and poetic story will leave you breathless and inspired.

Originally Commissioned by The University of Alabama at Birmingham.

Learn more about Ushuaia Blue by reading the 2020 UNMUTED Companion. The Companion was created during the development process of the play.

Watch an interview with playwright Caridad Svich from the 2020 UNMUTED series. These interviews and discussions took place during the development process of the play. Video»

Watch The Making of Ushuaia Blue from the 2020 UNMUTED series. These interviews and discussions took place during the development process of the play. Video» 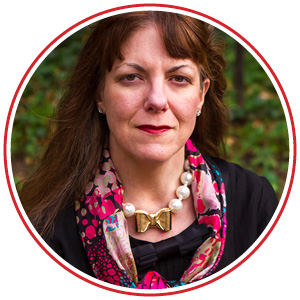 Caridad Svich received the 2012 OBIE for Lifetime Achievement; 2011 American Theatre Critics Association Primus Prize for The House of the Spirits, based on Isabel Allende’s novel; 2013 Edgerton New Play Award for Guapa; and an NNPN rolling world premiere for RED BIKE.  Her works in English and Spanish have been produced internationally. Key plays in her repertoire include 12 Ophelias, Iphigenia Crash Land Falls, and Theatre: a love story. She sustains a parallel career as a theatrical translator, chiefly known for her translations of Federico Garcia Lorca; she is founder of NoPassport theatre alliance and press, and is associate editor of Contemporary Theatre Review for Routledge UK. She is published by TCG, Intellect UK, among others. Her most recent book is Toward a Future Theatre: Conversations During a Pandemic (Methuen Drama). Her first independent feature film (as co-screenwriter) Fugitive Dreams, based on her play, has been seen at multiple international and national film festivals, including the Maryland Film Festival and Fantasia Film Festival. Her second independent feature film (as screenwriter) Abilene is in post-production. 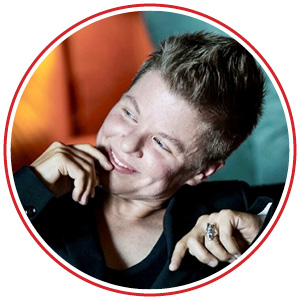