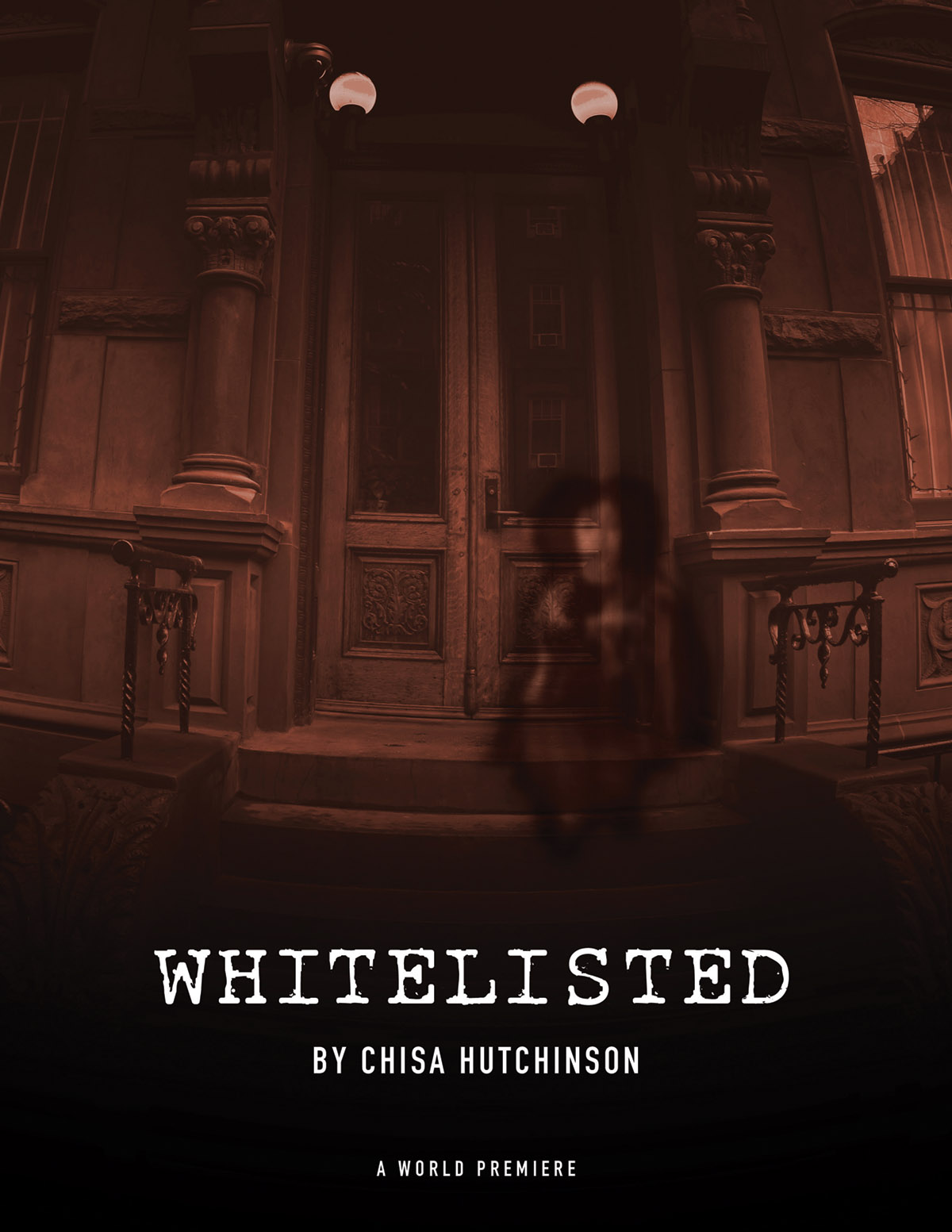 A WORLD PREMIERE by Chisa Hutchinson
Directed by Kristin Horton

“…the Ethics of Gentrification! Like what even is that! It’s called evolution, amigo! Survival of the Fittest! And it’s not my fault that some people are woefully unfit.”

Rebecca Burgess moves into a brownstone, renovates it, and simultaneously refuses to embrace her neighbors. In all her gentrifying glory, Rebecca is just living her life when weird, supernatural sh*t starts happening, for no reason that she can think of. But, of course, the fact that she can’t think of the reason is probably why it’s happening. Chisa Hutchinson is serving up her usual quick-witted words and otherworldly images. Yes, the playwright who brought you Dead and Breathing and A Wedding Gift is back. So, get ready for a haunting – and hunting!

Learn more about Whitelisted by reading the 2020 UNMUTED Companion. The Companion was created during the development process of the play.

Watch an interview with playwright Chisa Hutchinson from the 2020 UNMUTED series. These interviews and discussions took place during the development process of the play. Video»

Watch The Making of Whitelisted from the 2020 UNMUTED series. These interviews and discussions took place during the development process of the play. Video» 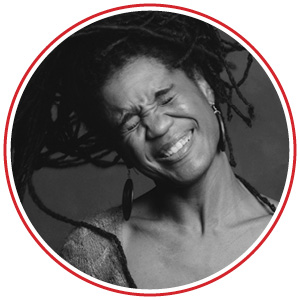 Chisa Hutchinson (B.A. Vassar College; M.F.A NYU – TSoA) has presented her plays, which include She Like Girls, Somebody’s Daughter, Surely Goodness And Mercy, Whitelisted, and Dead & Breathing at such venues as the Lark Theater, Atlantic Theater Company, CATF, the National Black Theatre, Second Stage Theater, and Arch 468 in London. Her radio drama, Proof of Love, can be found on Audible (with a pretty boss rating). She has been a Dramatists Guild Fellow, a Lark Fellow, a NeoFuturist, and a staff writer for the Blue Man Group. She’s won a GLAAD Award, a Lilly Award, a New York Innovative Theatre Award, a Helen Merrill Award, and the Lanford Wilson Award. Currently, Chisa is standing by for production on a new TV series she helped write for Showtime and is about to embark on another with producers Karamo Brown (Queer Eye) and Stephanie Allain (Hustle & Flow, Dear White People). Her first original feature, The Subject, an indie about a white documentarian dealing with the moral fallout from exploiting the death of a black teen, is available on various VOD platforms after a successful film festival circuit during which it won over 30 prizes. www.chisahutchinson.com