For the second season in a row, CATF has received extensive media coverage, including this in-depth story in American Theatre magazine, the nation’s leading publication devoted to the theater industry.

Margaret Ivey, Nafeesa Monroe, Damian Thompson, and the cast of “The Wedding Gift” by Chisa Hutchinson at the Contemporary American Theater Festival. Photo by Seth Freeman 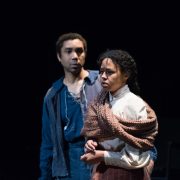 Not Medea by Allison Gregory 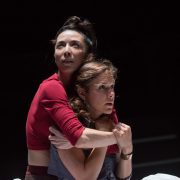 The Wedding Gift by Chisa Hutchinson 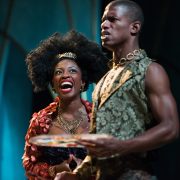 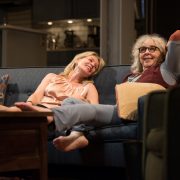 The Second Girl by Ronan Noone 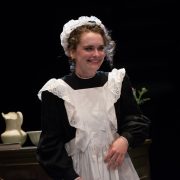 ALL IMAGES ARE HIGH-RESOLUTION JPGS. CLICK TO ENLARGE AND THEN DRAG TO YOUR DESKTOP, OR RIGHT CLICK FOR OTHER OPTIONS. 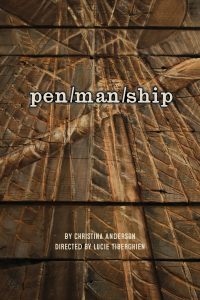 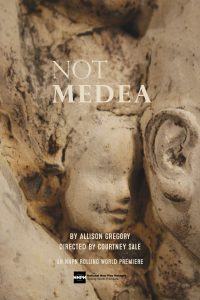 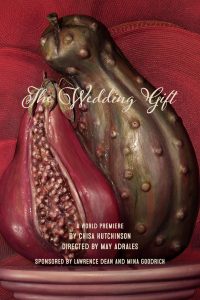 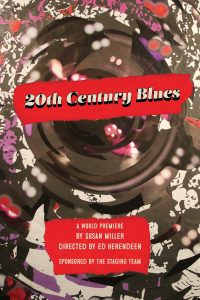 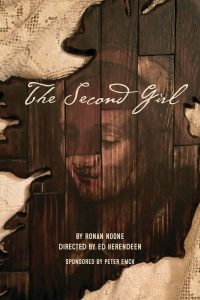 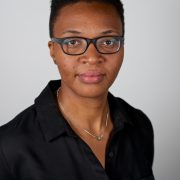 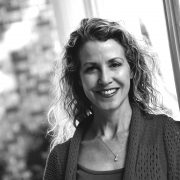 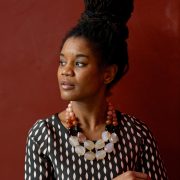 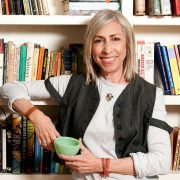 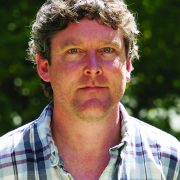 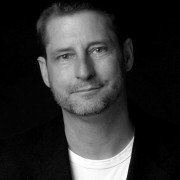 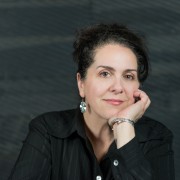